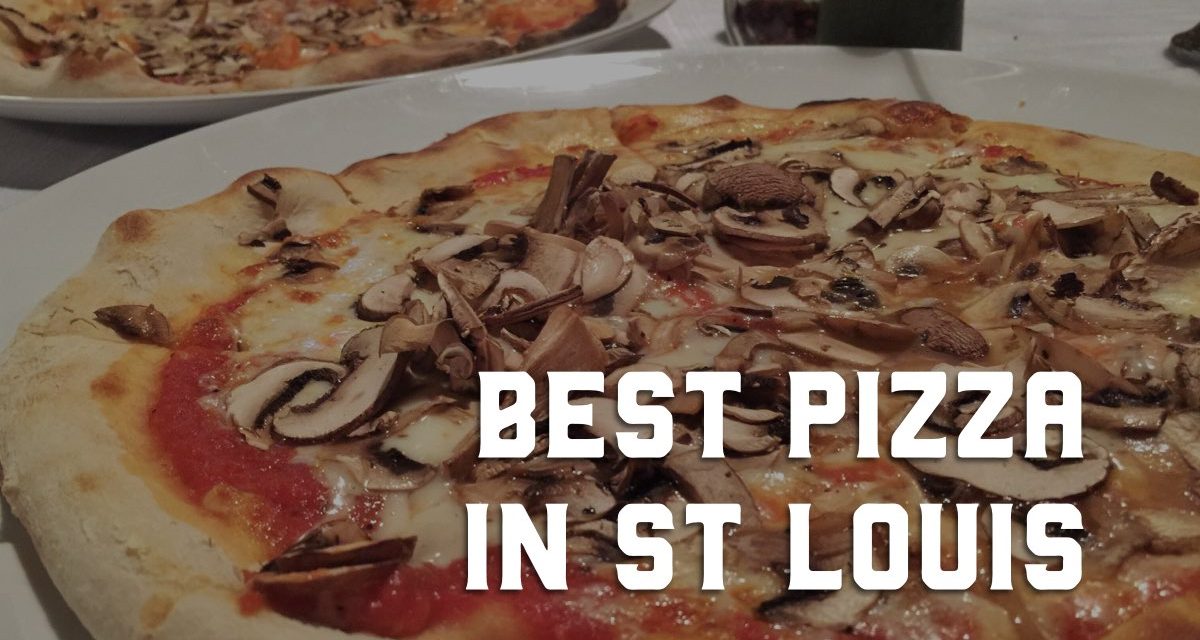 There is no doubt that St. Louis has some of the best pizza in the country, if not the world. This city was built on a foundation of Italian-American immigrants and their love for thin crust pizza baked to perfection over a brick oven. In fact, while you may know your favorite local spot for a piping hot slice here in St. Louis, there are so many more out there that deserve mention. Here is a list of some of the best pizza in St Louis.

Plain and simple, PW Pizza is one of the best pizza joints around. They have a variety of pizzas that are made with fresh ingredients straight from their own farm. There are also salads, appetizers, soups, and desserts to choose from to either go with your pizza or choose as an alternative. The atmosphere is really what makes PW stand out too. It has this cool vibe about it – a creative atmosphere that makes you enjoy the product even more. You can find all kinds of different people here hanging out and enjoying themselves: families looking for an exciting place to eat as well as teenagers who want a chill hangout spot after school or work hours are over.

In a world where people are always looking for the next best thing, Union Loafers stands out as one of the best deals in town. Their crust is so good that they make it from scratch every day and their toppings will never disappoint you. Whether you like pepperoni or Foxglove cheese with mushrooms, this place has something for everyone. You won’t want to miss it.

There’s a reason the place is perpetually packed. The atmosphere lends itself to all occasions: family outings, date nights, get-togethers with friends… Katie Lee Collier has a knack for running a restaurant, from the food to the marketing, and Ted Collier’s larger-than-life paintings accentuate the modern interiors. The Giveback Tuesdays initiative has raised thousands for charities too.

If you’re ever craving a late-night dinner or snack, be sure to stop at Pie Guys. They have slices and whole pies available for purchase even late into the evening. But there’s more, too: they’ve got 28 beers on tap as well as a great selection of canned beer. They’ve promised to add wine in the future, so you can stay tuned for that.

The ambiance at Basso is so cozy that you’ll never want to leave. Imagine a low-lit atmosphere, cast by gas lamps and a fireplace. The staircase entrance adds an element of drama while design elements from antiquity make it feel like an American cousin of Neapolitan pizza. Eat your fill with flame-kissed pizzas fresh from the wood-fired oven before heading back out into the cold!

It’s been about a decade and a half since Chris Sommers, the marketing wizard behind this hometown gem turned it into one of the most popular pizzerias in Chicago. There are two solid options for pizza lovers: deep-dish cornmeal crust or cracker-thin crust.

West of Urban Chestnut’s sprawling Bierhall, in The Grove, the U.R.B. let patrons sample test batches and vote for favorites. Tucked away in a backroom is the pizza counter, a true gem if you ask me. New York-style pizza is available by the pie or slice – loaded with everything from classic pepperoni to white mushroom and ricotta while you’re there, try experimenting with different beers to find one that pairs well!

At Dewey’s, service is second to none. With the team approach–where every front-of-house staffer does everything from taking orders to clearing dishes–you get meticulous attention, even during peak times. The cooks get into the act too, interacting with astonished children who want to watch their pizza being tossed into the air with ease and grace.

You know, it’s funny. The pizzas at Felix’s Pizza Pub are a local favorite because the pizza items on the menu are after names of local places/areas. While a pizza named Dogtown may not seem appetizing, the pizzas are actually really tasty and their uniqueness appeals to everyone.

Ever wanted to go to an Italian restaurant that also has great salads? Well, you’re in luck! Pizzeria Tivoli is a gastropub and tavern combo. The best thing about the place is the pizza, but don’t forget to try some of their salads too – they’re surprisingly tasty!

If you’re in the market for a great pizza, St. Louis is sure to be able to provide it. With big chains like Dominoes and Papa John’s along with local favorite Imo’s Pizza, one might think all hope could be lost when searching for an authentic pie. However, these are only a few of the multitude of options available here within St. Louis city limits. We just mentioned a few. We hope you will discover even more in the future.

What is the Best Pizza in St Louis?

Have we missed your favorite? What would you say is the best pizza in St Louis? Do you know what goes great with Pizza? Beer. Especially craft beer. Check out our list of the Best Microbreweries in St Louis. 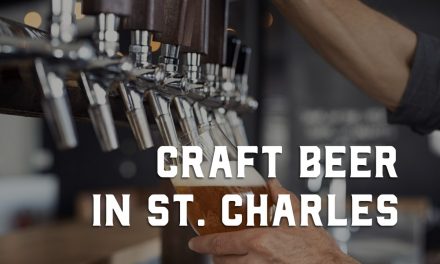 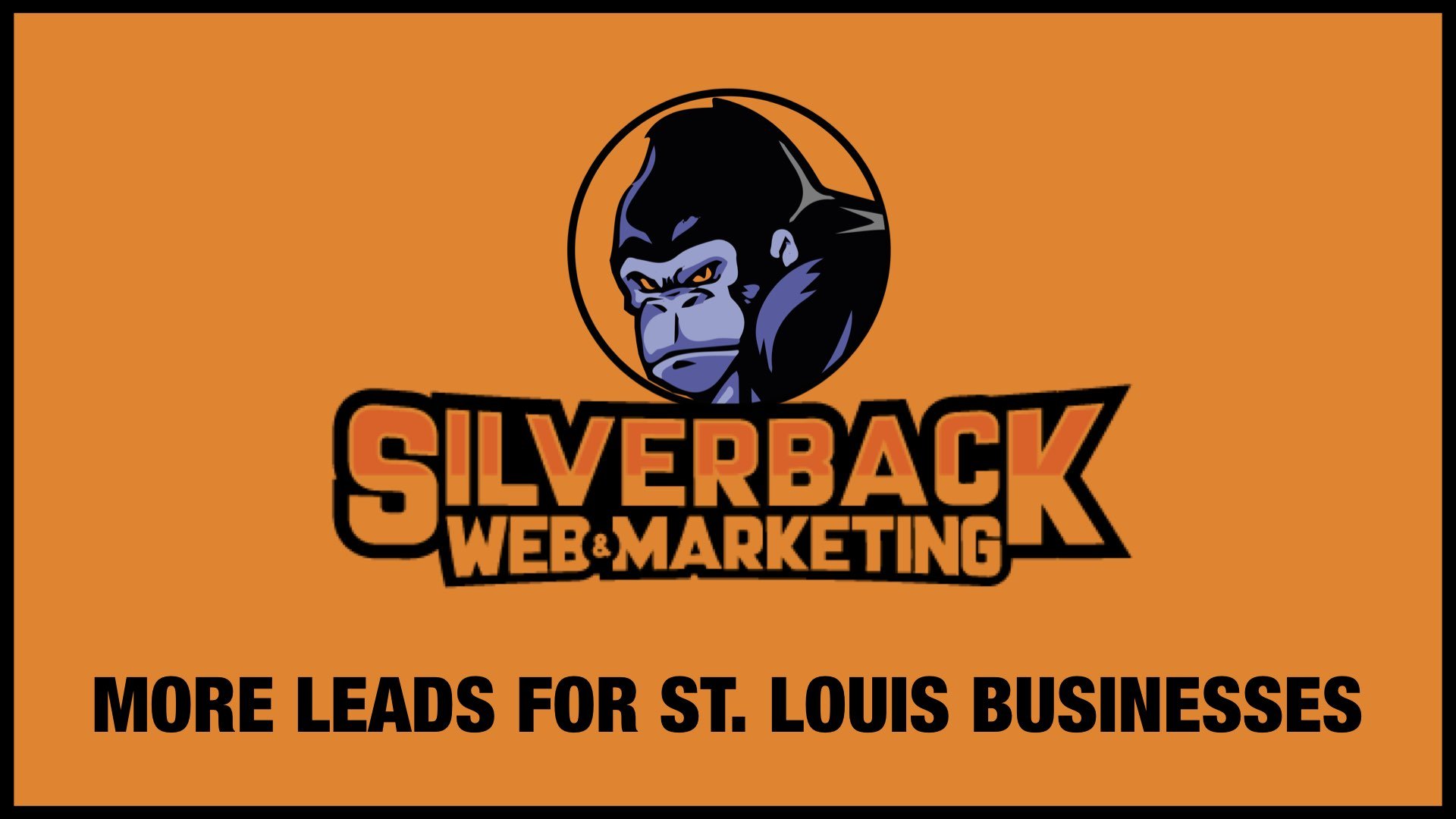